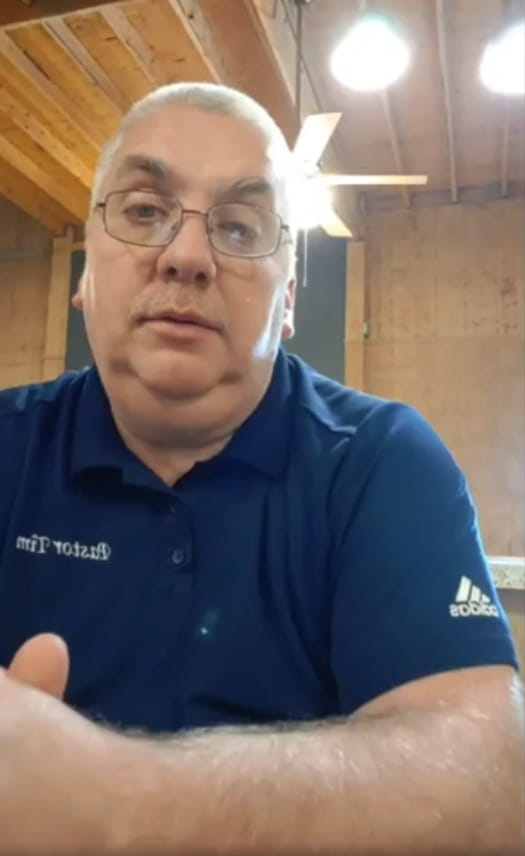 Pastor Tim has served in several areas during his Christian walk, from bible school worker and Sunday school teacher throughout the 1990's and 2000's to preaching his first sermon in 2013. Pastor Tim really began to feel the call of God on his life in 2010 and has been working in ministry since. In 2010, he began a simple Facebook ministry, Tell Someone Ministries, that reached all corners of the globe.

In 2013, Tim felt the urge to step out from behind the keyboard and began speaking occasionally at City of Refuge in Bristol VA. Between the years of 2015 and 2016, Pastor Tim served both as Associate Pastor and two different occasions as Intern Pastor at City of Refuge. In 2017, with the encouragement of his spiritual mentor, Pastor Bobby Webb, Pastor Tim planted Vision United Worship Center@ Bristol near his home along the southern portion of the Volunteer Parkway in Bristol, TN.  Pastor Tim is married to Edith Lawson and they have 5 daughters and 3 grandchildren.